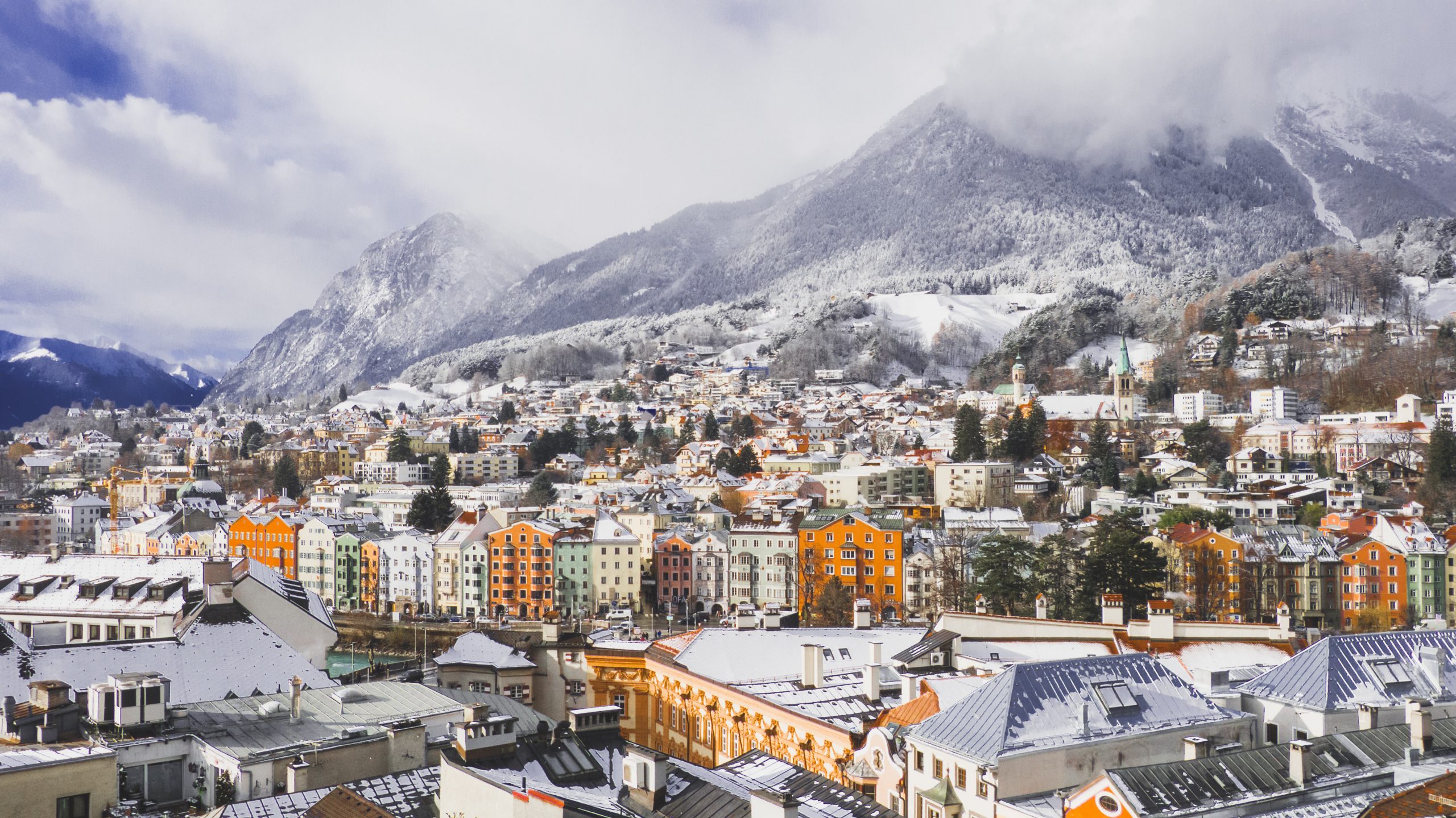 INNSBRUCK – THE CAPITAL OF THE ALPS

Innsbruck is rightfully dubbed the capital of the Alps. The city’s wealth, cultural heritage and picturesque old town are testimony to its history, as the residence of Habsburg Emperors throughout the 15th and 16th centuries, when Austria became the most powerful Empire in Europe.

Innsbruck is a showcase of architectural masterpieces, dotted with marvelous Gothic, Renaissance and Baroque churches, buildings and palaces. Gaze at the Emperors’ Residence’s “Golden Roof” in awe, wander over the Hofkirche and admire the statues designed by Albrecht Dürer.

Explore the narrow streets of Innsbruck, with its many nooks and crannies, go shopping in chic Marien-Theresienstrasse and indulge in a mouth-watering Austrian meal in one Innsbruck’s trendy restaurants.

Innsbruck famously hosted the Olympic Winter Games twice, both in 1964 and in 1976. For the best views of the city, make the trip up to Berg Isel, where you’ll also find the world’s most shapely ski jump!