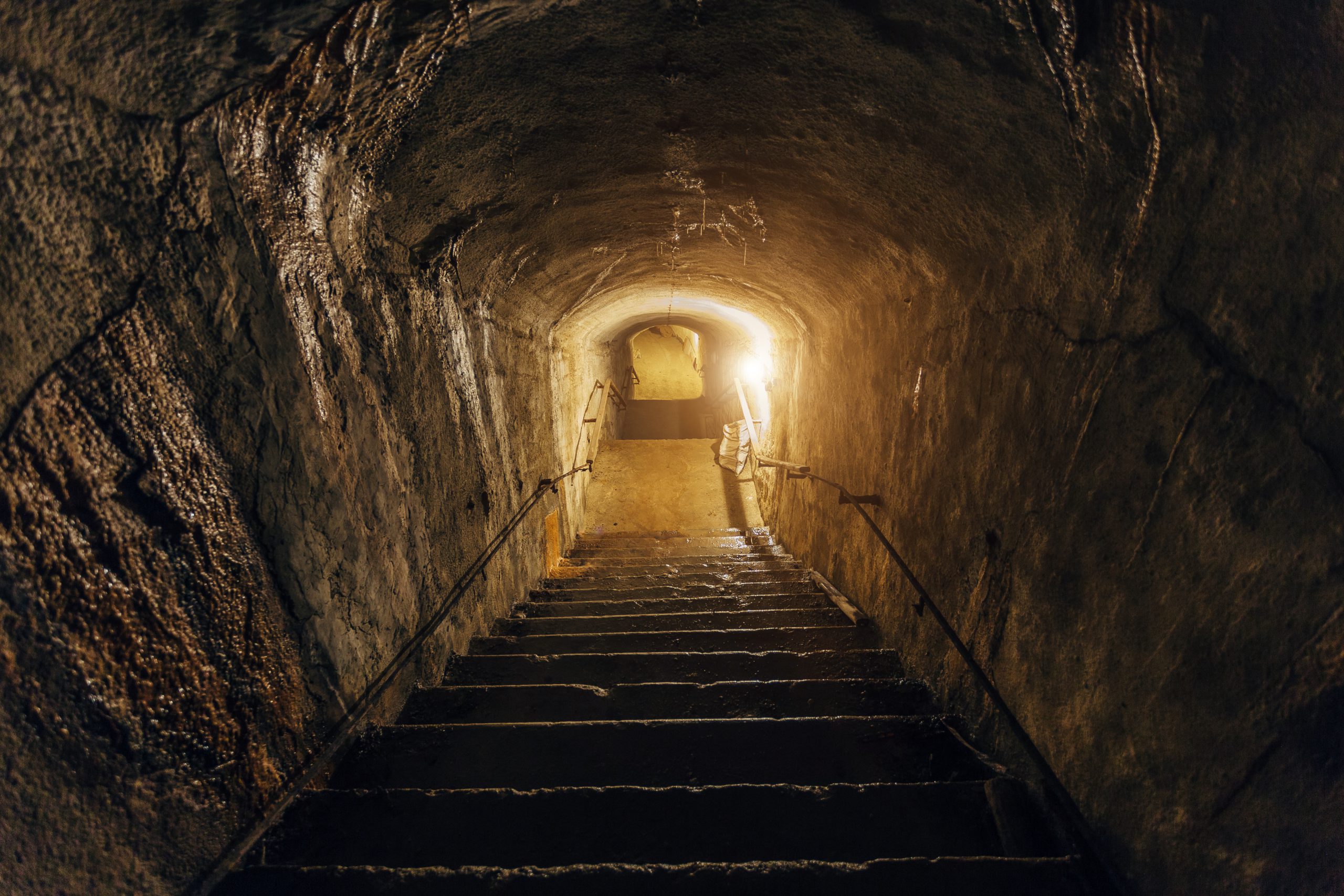 UNDER THE BERLIN WALL

Everyone knows about the three decades when the Iron Curtain tore through the heart of Berlin, separating families, friends and those in love, but little is known about Berlin’s 75 secret escape tunnels. Daring, hazardous escape routes dug in the sandy soil beneath the Wall, they offered a glimmer of hope to those fleeing to a new life in the free West.

Soak up the by-gone Cold War atmosphere and take a tour of the escape tunnels underneath the former Berlin Wall, where East Berliners risked their lives to escape from the oppressive Communist regime.