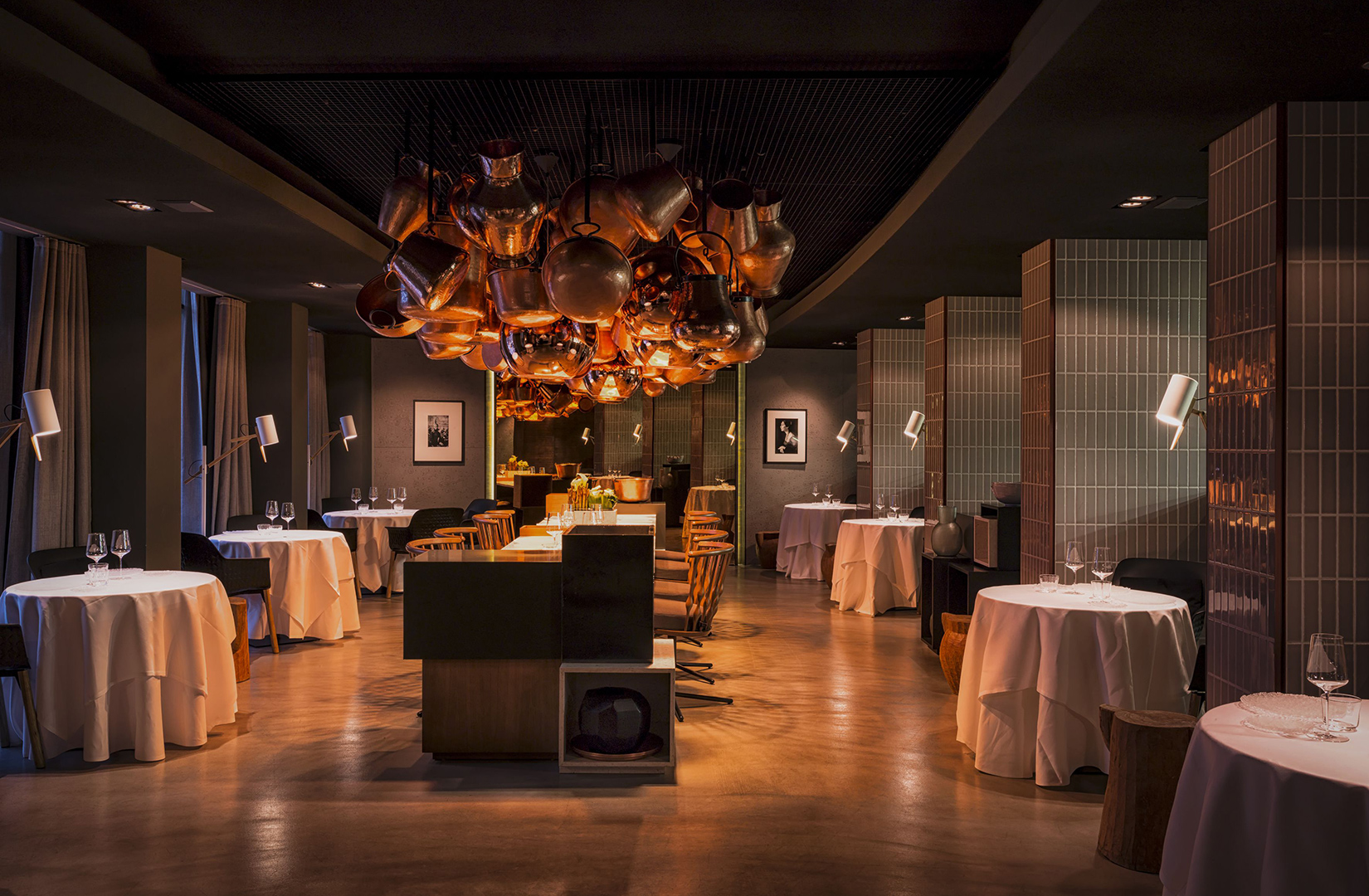 Immediately after the Berlin Wall tumbled down the vacant buildings of former East Berlin lured a hive of creative, ambitious, and entrepreneurial young chefs to Berlin, ever since creating one of Europe’s most thrilling and sensational culinary battlegrounds.

The brick-covered walls of formerly desolate industrial estates now serve as the back-drop for some of Europe’s trendiest and most voguish restaurants. Although Berlin is now home to some of Germany’s most applauded gourmet chefs, such as Tim Raue (ranked as one of the world’s 50 best restaurants), the city’s dining scene isn’t about formal Michelin star restaurants and starched white table cloth. In a city that has always been receptive to revolutionary trends the air in Berlin’s restaurant scene is cracking with creativity.

Berlin’s culinary scene constantly reinvents itself as new trend-setting restaurants pop-up every day. It is hard to keep track, but we at Distinctly Deutschland have taken that over for you (one of the privileges of our work…).