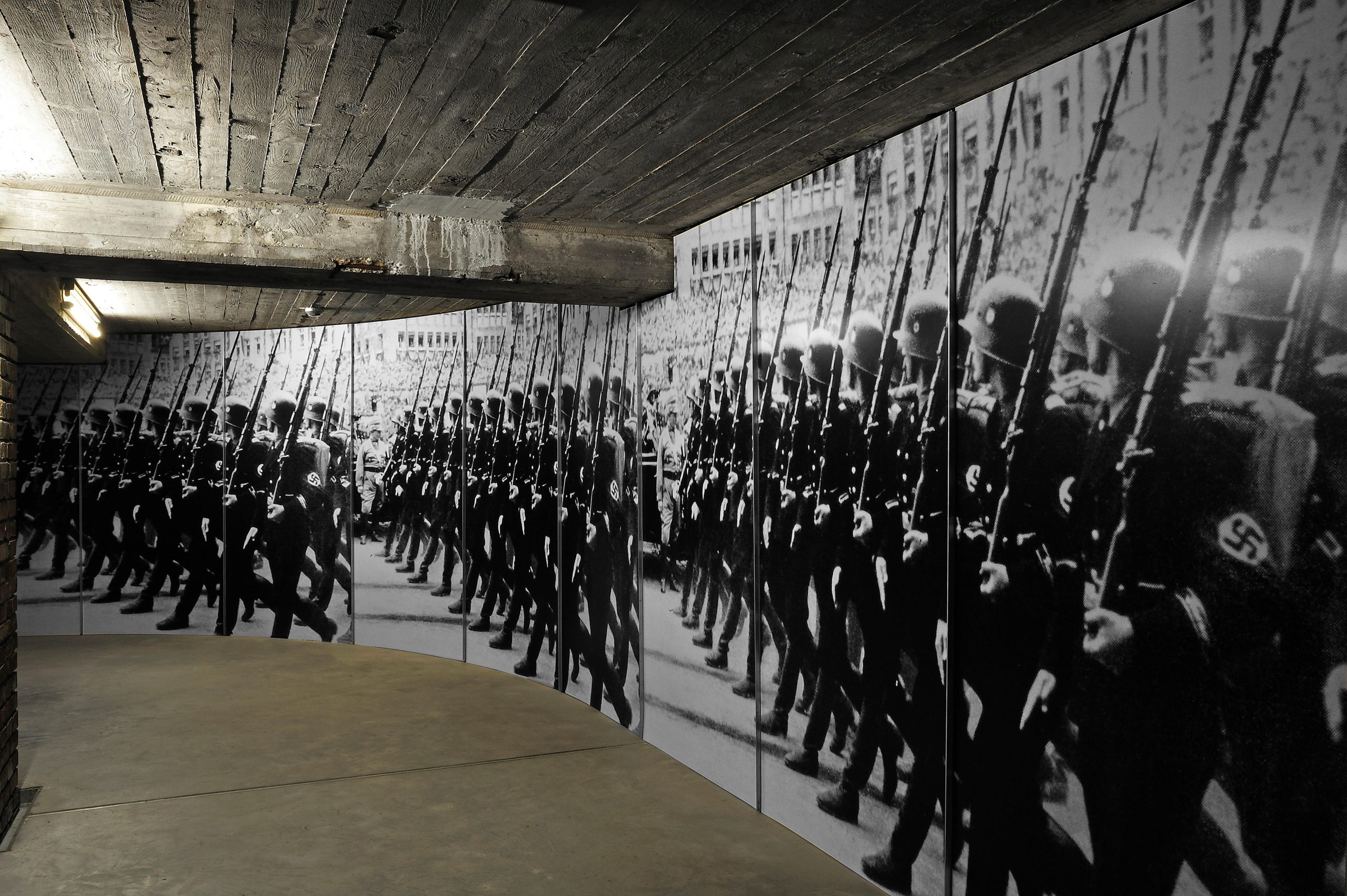 Germany, like no other nation, took center stage for most of Europe’s 20th century history. Two World Wars were started from German soil and set the continent on fire, and in the aftermath of WWII a divided Germany became the frontier line in a Cold War whose chilly fall-out could best be felt along the Iron Curtain.

In Germany you will stumble across history on every footstep, from the sites reminiscent of Germany’s sinister Nazi Rule, to the demarcation line where the Berlin Wall once stood, from Prussian Palaces where a gawky German Monarchy stumbled into WWI to the harrowing remains of Germany’s concentration camps. From hidden underground bunker systems to the scars WWII has left in every Germany town. We’ll take you to the places where jubilant Berliner’s celebrated the crumbling of the Berlin Wall and to the very courtroom where Nazi leaders were once brought to justice.

Of course, German history has much more to offer: from the giant cathedrals of the Middle Ages to the majestic castles where German Kings once ruled. From medieval towns shielded by ancient city walls to the sites, where Martin Luther once brought about Protestantism. From the glass cupula of Berlin’s Reichstag building to Angela Merkel’s Chancellery – symbols of a modern democracy and a now peaceful state in the heart of a united Europe.

This gripping history will come alive with DD’s special expertise and in the company of your knowledgeable DD history guide.