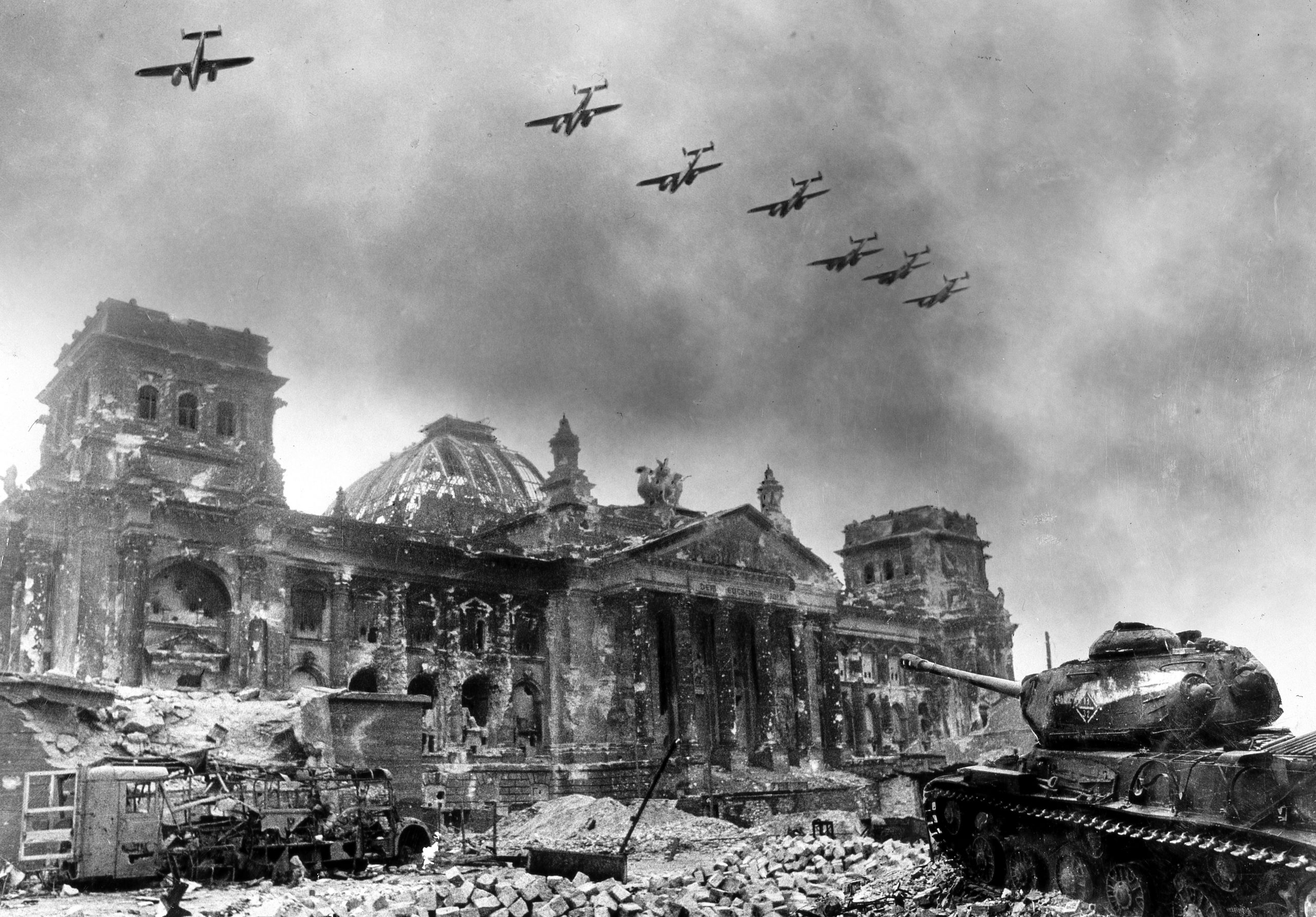 RISE AND FALL OF THE THIRD REICH

Even 75 years after the end of Word War II it is still difficult to make sense of those 12 sinister years of Nazi Rule. Berlin was the city where Hitler seized power in 1933, the hub of Goebbel’s propaganda machine, the command center where war was declared on almost everyone in Europe, and where the prosecution of Jews was plotted. Berlin was also where Allied firepower struck the hardest, where the final days of WWII were bitterly fought and where Hitler and his cronies were at long last vanquished.