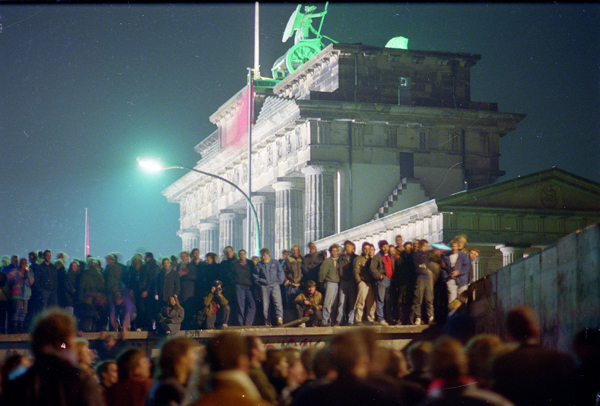 Dividing East from West, the Berlin Wall tore through the heart of Berlin from 1961 to 1989. Erected overnight by East Germany’s communist regime, the “iron curtain” marked a Cold War’s boundary for three decades.

The Wall was the symbol of the divide between East and West, where daily dramas became real life thrillers – the stuff of gripping spy novels. In 1989, in a momentous night, the Wall – and with it the entire Communist Block – crumbled when Berlin’s border gates were flung open. Jubilant Berliners climbed onto the Wall celebrating a historic, unforgettable moment that saw the start of the German reunification.

Get the most out of your visit with Distinctly Deutschland. Track down the remnants of the Wall, tour gruesome border fortifications at the Bernauer Strasse Memorial Site, and explore historical locations along the former demarcation line while hearing about some of the most dramatic episodes of the Cold War’s history.