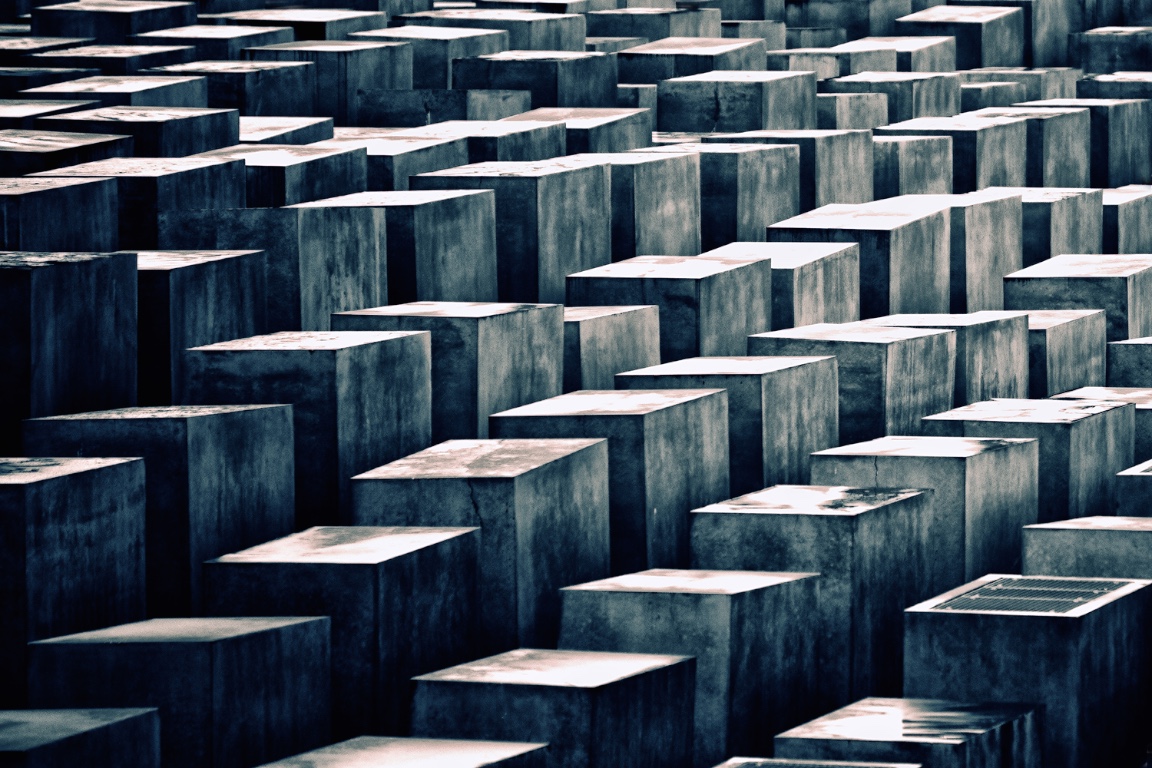 Nazi terror, the prosecution and deportation of Jews will forever be inextricably linked to German history and those deep wounds still remain visible in Berlin today.

Join us on an emotional, touching and at times tearful journey through Berlin’s and Germany’s darkest chapter.

We’ll start by rediscovering what was once a blooming Jewish community life in Berlin, before thoughtfully retracing the gloomy path that led to deportation and death.

We will stand where Nazi henchmen started burning Jewish books and investigate which synagogues were first to be set on fire. We’ll enter the room where Adolf Eichmann coldly mapped out the extinction of European Jews or visit the platform wherefrom trains left for the concentration camps.