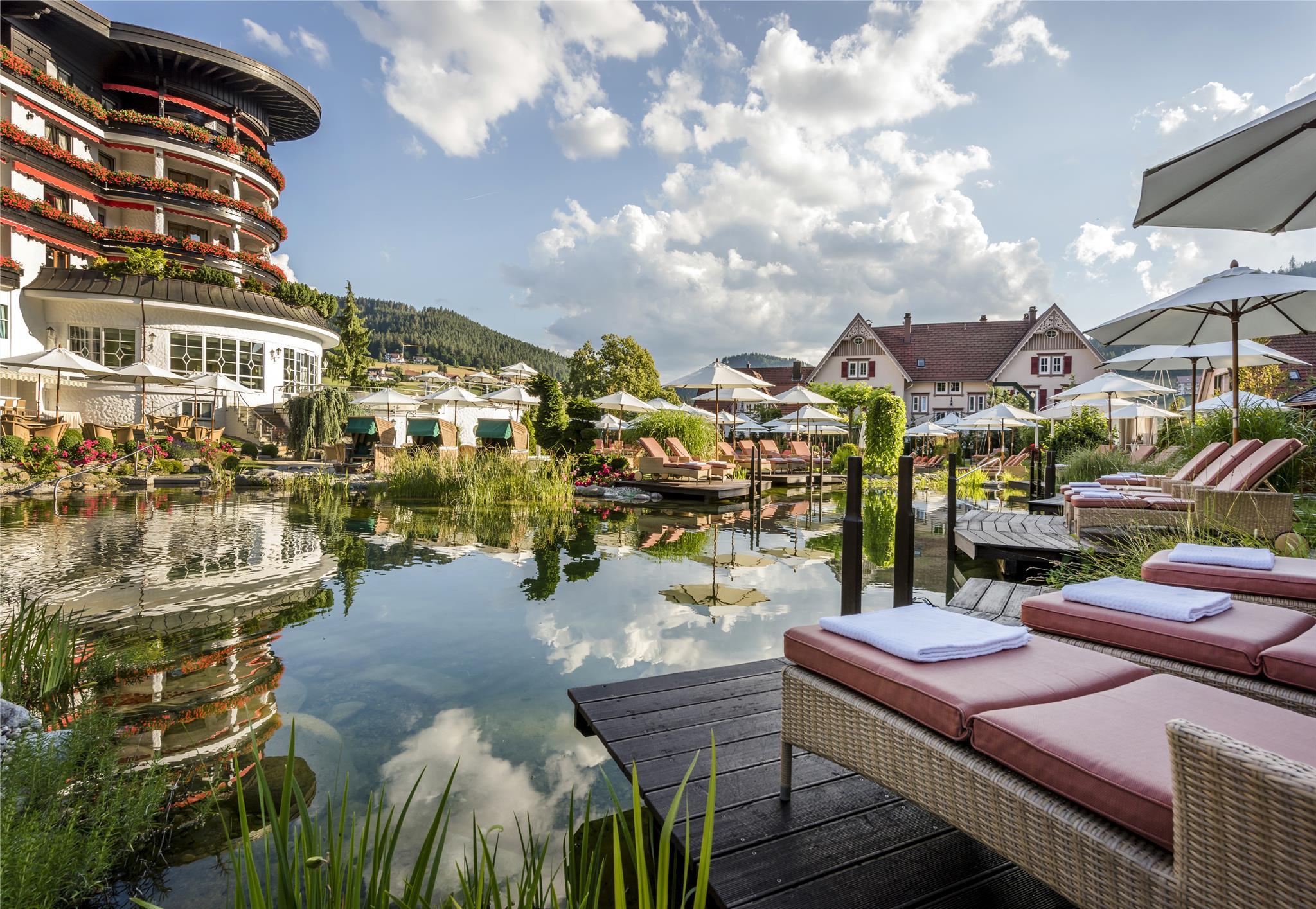 Famous Schwarzwaldstube (3 stars), established by legendary Harald Wohlfahrt, has rightfully been listed in the book “1000 things to do before you die”. The next day we advise a move to Hotel Bareiss, where Claus Peter Lumpp, Schwarzwaldstube’s eternal rival, has been displaying his 3 Michelin Stars since 2007.

These incredible gourmet experiences are complemented by Jörg Sackmann’s 2 star Schlossberg Restaurant. No plans for lunch? There are 3 other starred restaurants less than 30 minutes away….

Be warned though, reservations are required as far as 6 months in advance, but Distinctly Deutschland might just be able to work its magic and book you a table anyway…