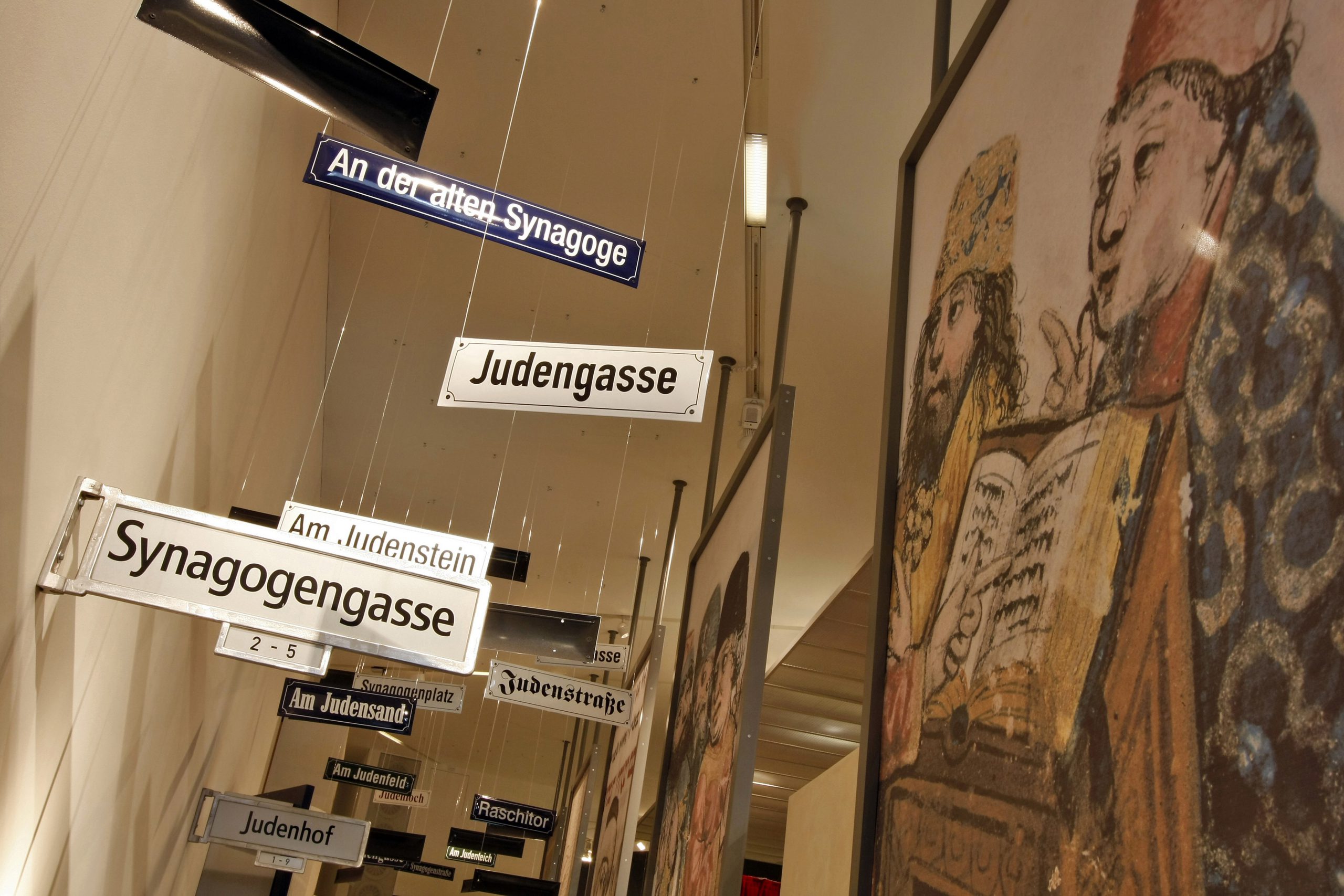 Did you know that prior to 1933, the Jewish community in Frankfurt was 30,000 strong? 75 years after exodus and annihilation 7,000 Jews call Frankfurt home again – the country’s 2nd largest community, but nowhere near its pre-war size. Frankfurt is packed with monuments that remind us of the vibrant life of Frankfurt’s pre-war Jewish community – and also of its persecution.

Visit the Jewish Museum’s two locations, including at Börneplatz covering 300 years of Jewish history. Another stop worth making is the Westend Synagogue, one of the few Jewish places of worship that survived the Second World War.

Pay your respects at the Old Jewish Cemetery in the Northend district where 40,000 graves lie, dating from 1828 to 1929 – including famous names like Rothschild, Wertheim or Pappenheim. Visit the former site of Grossmarkthalle, where Frankfurt’s Jews were assembled and cruelly forced onto trains departing for the concentration camps in the East. It’s hard to avoid the bleak truth and throughout the city you’ll find the so-called ‘Stolpersteine’ (literally translating as ‘stumbling stones’), plaques in the ground in front of houses, commemorating individual Holocaust victims.