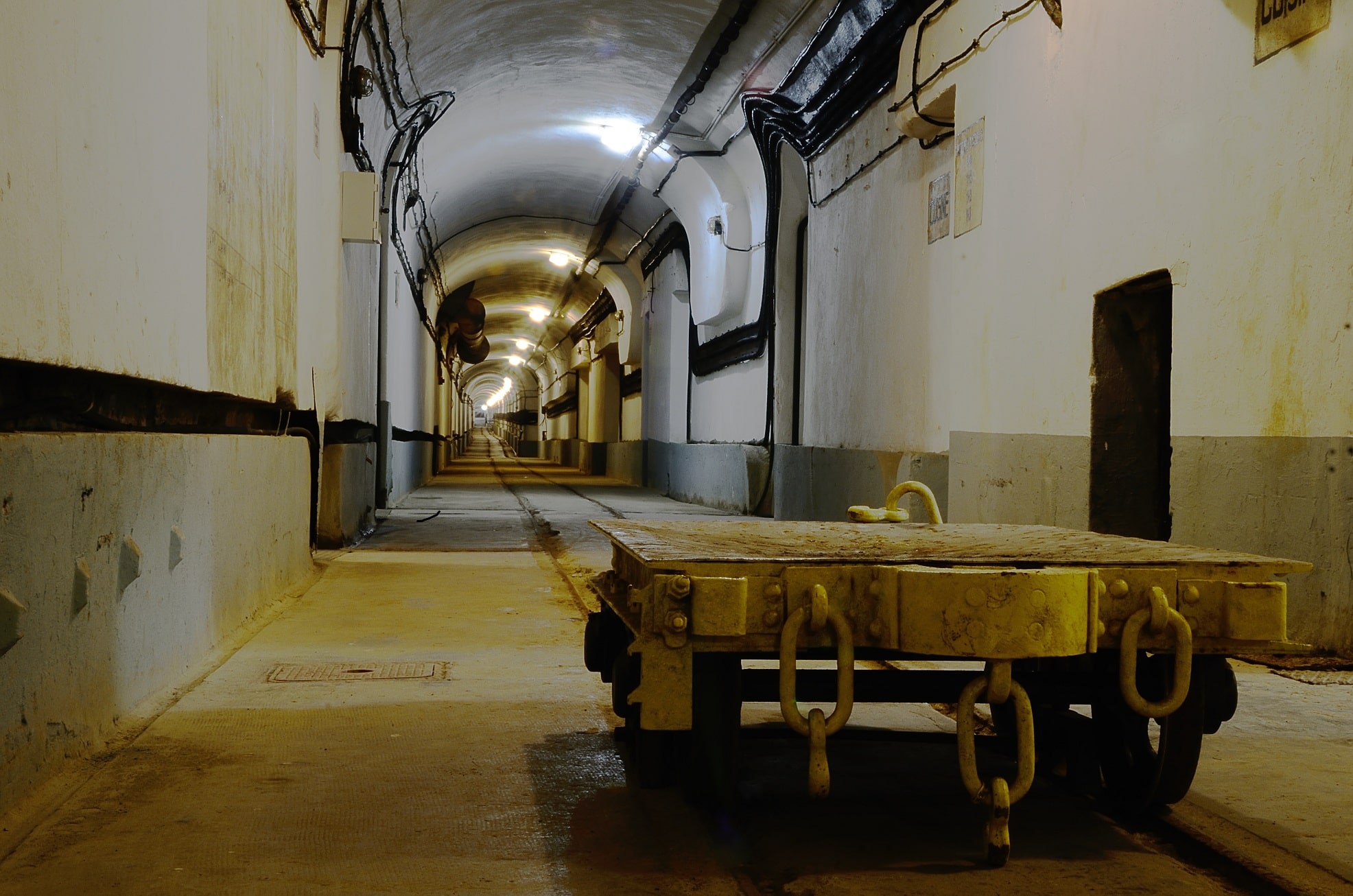 One of the most formidable military projects in history, the Maginot Line was a giant fortified line built by France before WWII as a defense against Germany.

Since Germany’s Blitzkrieg invasion took place elsewhere, most of the Maginot system has survived unscathed, although it is now overgrown by weeds and woods, there is still plenty left to see.

DD will arrange for a gripping private tour of the spectacular bunker system. Descend into the underground tunnels system, visit the surprisingly lavish living quarters and peek out of the shiny steel-domed machine gun turrets – imagining the enemy in your sights.