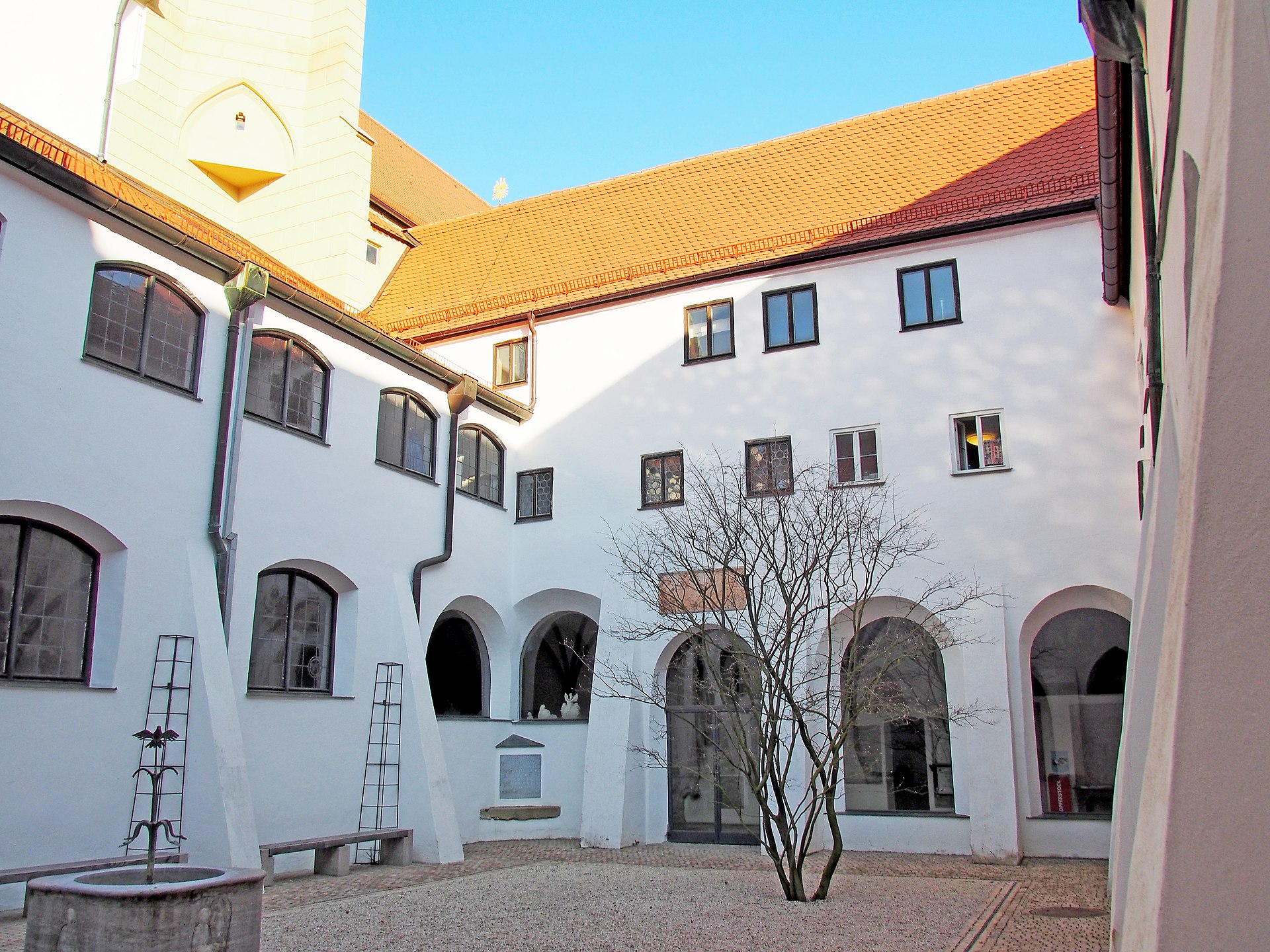 If you’d like to learn about the turbulent history of Reformation, Augsburg serves as a perfect magnifying lens to comprehend the religious controversies, political battles and competing ideologies in the early years of Reformation.

In 1518 Martin Luther was interrogated by papal envoy Cardinal Catejan in Augsburg’s St. Anna Monastery where he famously refused to revoke his 95 Theses. This was to be a defining moment for Reformation and Protestantism.

By 1530, Luther’s companion Philipp Melanchthon officially proclaimed the “Augsburg Confession” (to this present day the primary confession of faith of the Lutheran Church) to the German Emperor and the Imperial Court.

Twenty-five years later in 1555, the “Peace of Augsburg” was signed here. It was the first attempt to peacefully manage the relationship between the two confessions in the Empire and to ensure freedom of faith.