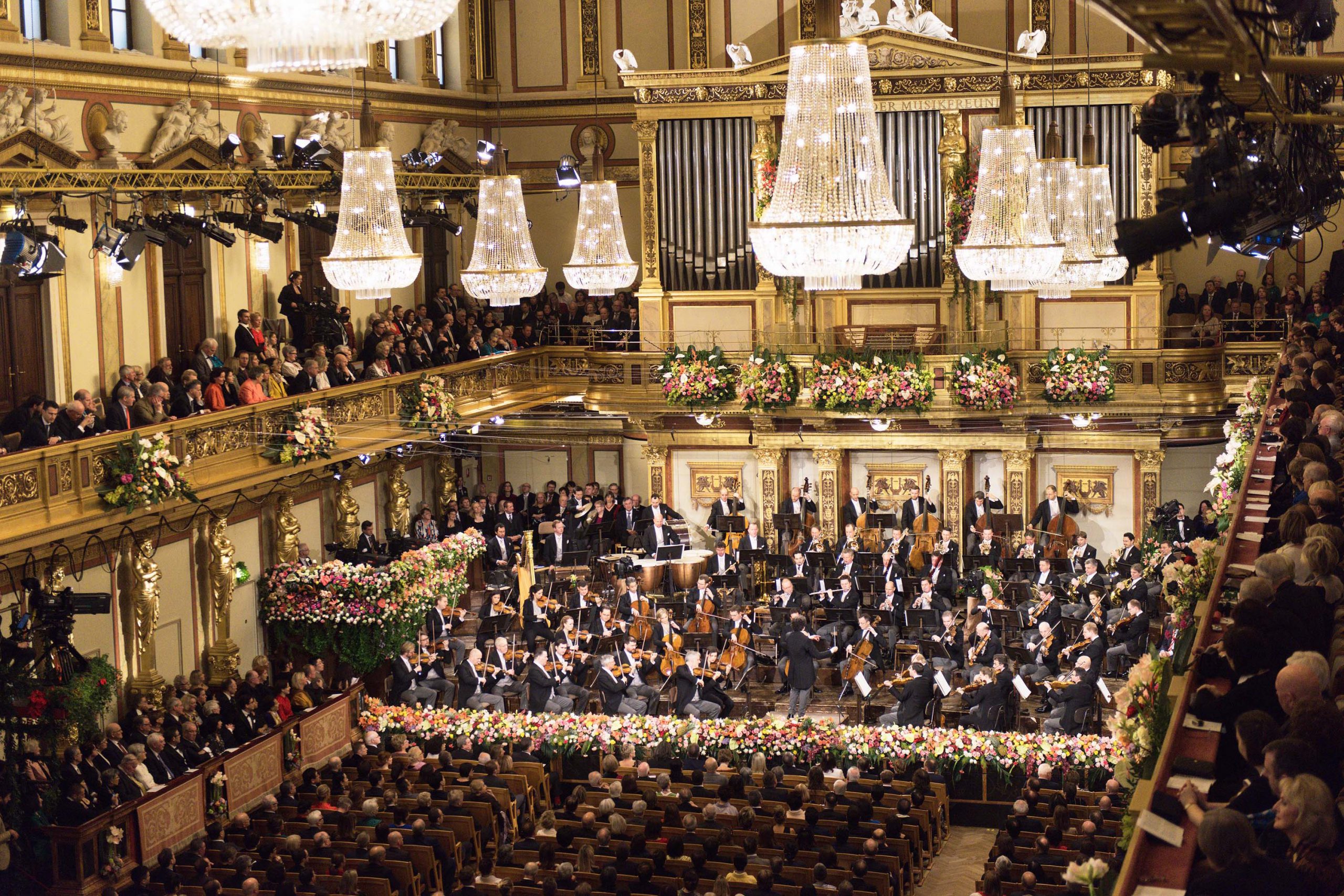 Often referred to as the biggest cultural event of the year in Austria, the Vienna philharmonic orchestra’s New Year’s Concert is a society highlight and broadcast live to 92 countries.

Working with one of the world’s finest orchestras, being appointed the conductor of this concert is so revered that has been compared to receiving the Nobel Prize. The bad news? It’s sold out 10 years in advance, but, nothing is impossible for DD and we might just find a way to get you some of those golden tickets!