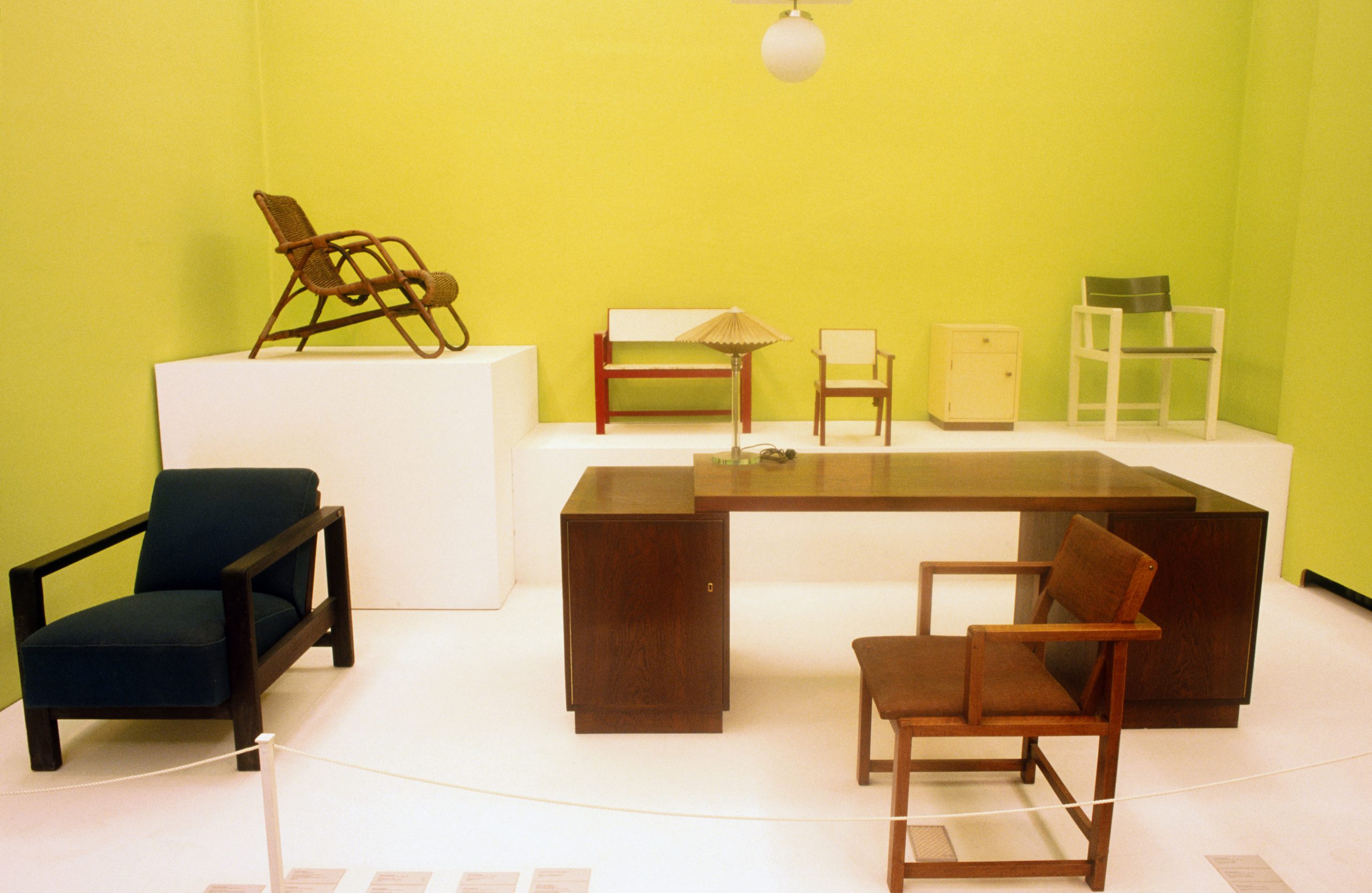 CRADLE OF THE BAUHAUS STYLE

The legendary Bauhaus School was born in 1919 in the idyllic town of Weimar South of Berlin and has ever since influenced architecture, product design and style the world over. The idea was to blend art, craft and design solely for practical use not only in housing and furniture but also for items of daily use. It created a “revolutionary” style, ushering in the area if modernism.

The Bauhaus School was established in Weimar and in 1926 moved on to Dessau but left its mark in all pioneering cities in architecture. Take a tour with your DD architecture specialist and visit the housing estates dubbed the “Settlements of Berlin Modernism” – considered an architectural masterpiece, designed by the likes of Mies van der Rohe and Le Corbusier. Not to mention Berlin’s amazing horseshoe settlement and Siemensstadt, also known as the White City.

A touch futuristic, it still resonates today as a forward thinking, original style even though it celebrated its centenary in 2019. And where better to get the full story on the Bauhaus Movement and its creative genius leaders including Walter Gropius, Wassiliy Kandinsky and Paul Klee than at the Weimar Bauhaus Museum?