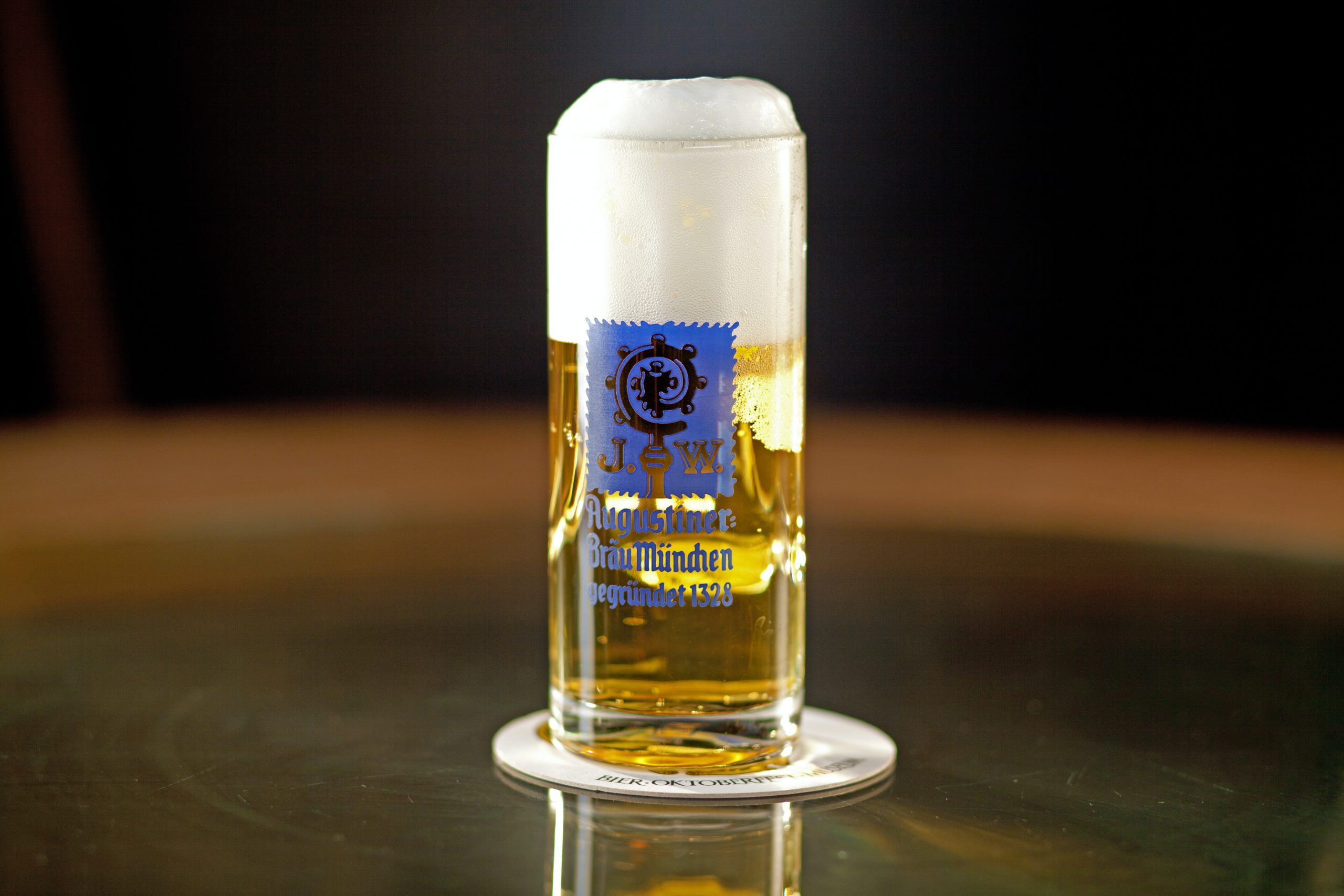 Drinking a German beer is so much more than just drinking a beer: it’s more like imbibing the country’s culture!

German beer culture was originally introduced by the monks of the Middle Ages – and some monasteries still brew their own hops 1,000 years later! Governed by the strict German beer purity law from AD 1516, (the world’s oldest food-quality law), Germany boasts no less than 1,300 breweries to this day, producing over 5,000 brands of beer. You’d have to drink a different German beer every day for 15 years if you wanted to try them all.  Quite the challenge!

Allow Distinctly Deutschland to introduce you to Germany’s beer culture. We will take you to the vaulted cellars of Weltenburg Abbey, the world’s oldest monastery brewery, or to the copper kettles of a small Bavarian brewery, where the brew master will personally introduce you to his secrets. For veritable beer connoisseurs, we will design a “field trip” to Bamberg, rightfully dubbed Germany’s beer capital thanks to the dozen fine breweries within its town limits – plus about 200 small breweries in the surrounding countryside.

The most authentic way to enjoy a German Helles, Pils or Weissbier is at a leafy beer garden in any German town, toasting to convivial Germans sharing your table. You’ll be amazed how easy it is to mingle with the locals!