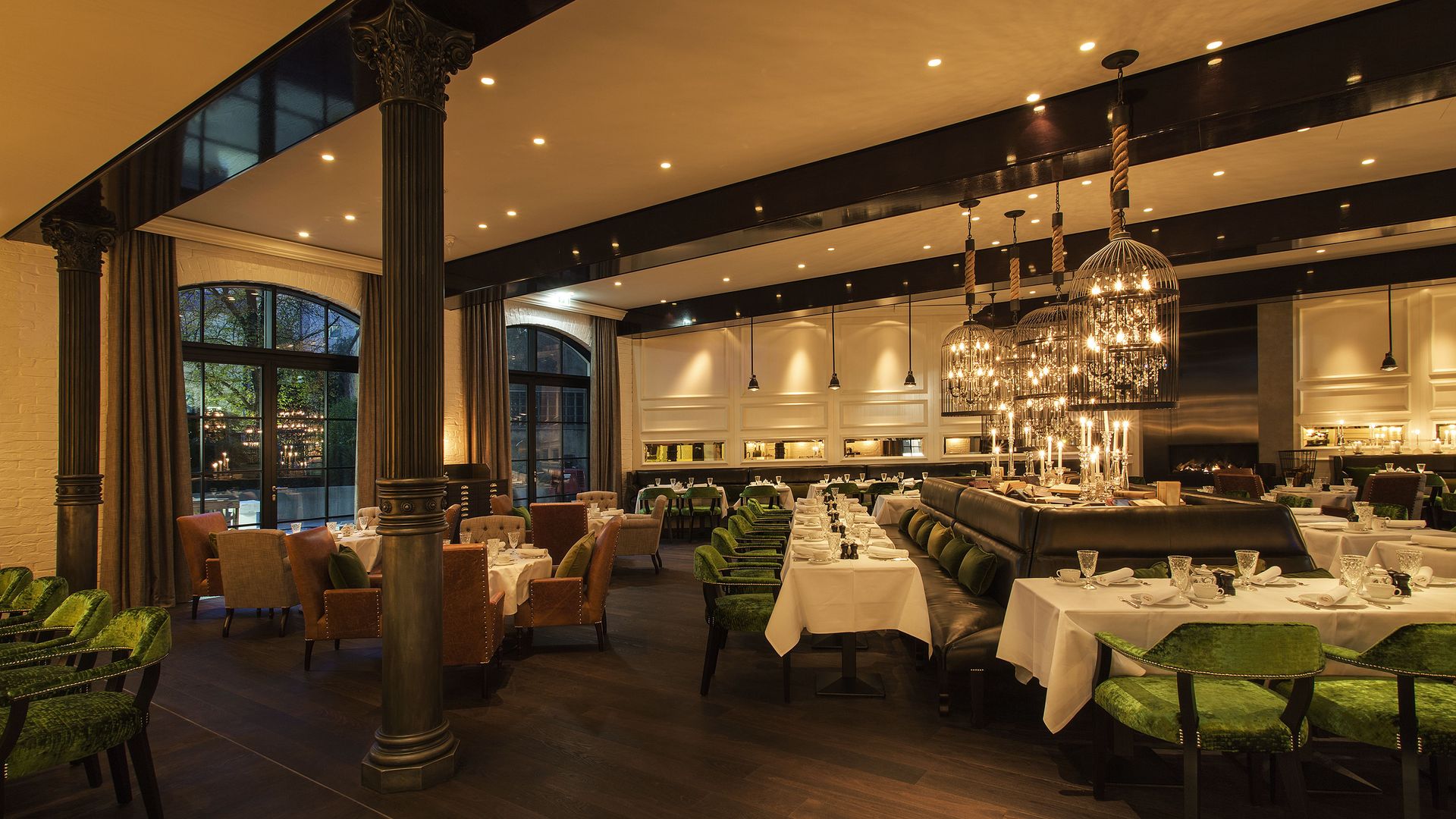 Admittedly, it did take Germany until 1966 for the famed Michelin Guide – calling the shots in the world’s gourmet restaurant scene – to award its first star to a German restaurant. But, today, just 50 years later, Germany has come a very long way, boasting a total of 308 (!) Michelin-starred restaurants! With 10 of them having reached the coveted 3 stars – the highest echelon a gourmet chef can reach.

There’s no doubt that Germany has become a prime location for high-class cuisine. The Black Forest area alone is home to 75 restaurants decorated with one, two or three Michelin stars. If you add 30 more across the Rhine in Alsace, you’ll have over a 100 gourmet restaurants within a 75 min drive from Baden-Baden.

Distinctly Deutschland’s most cherished task is to orchestrate a personalized gourmet trip covering some of Europe’s most memorable dining experiences.