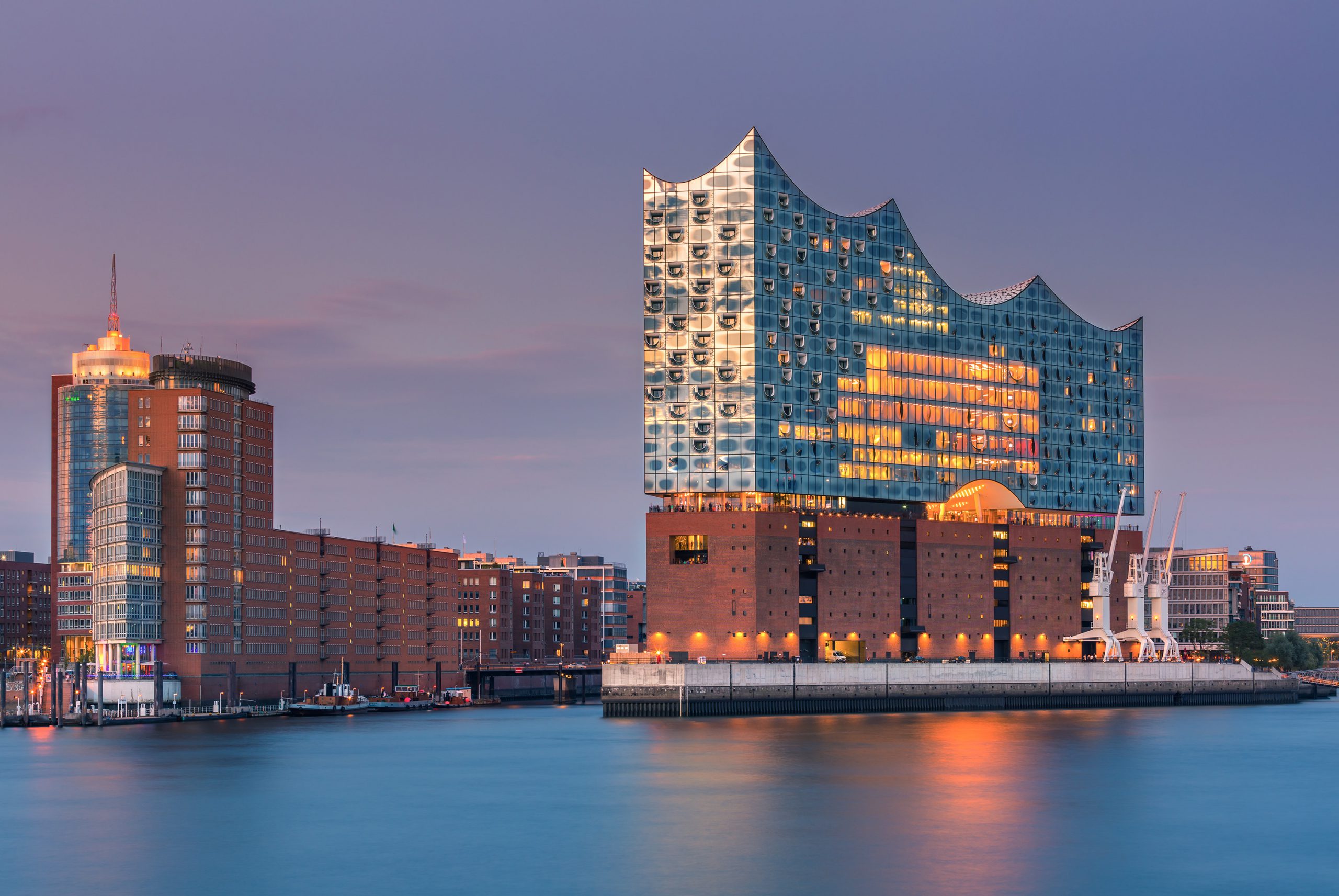 Hamburg’s spectacular new „Elbphilharmonie“ concert hall has earned rave reviews for its ground-breaking architecture and word class acoustics. But, there is more to it. It’s become a local landmark, a city treasure.

An elegant addition to Hamburg’s skyline, its silhouette now rises over the city, a reminder of its newfound cultural ambitions. Erected on top of a former harbor storage house in Hamburg’s ‘HafenCity’ – the ‘Elphie’ merges Hamburg’s heritage as a maritime port city with its new aspirations as an international artistic hub.

Despite a final price tag of 789 million Euros (well over the planned 77 million Euros!) Hamburg’s citizens are incredibly proud of their new, sleek glass-paneled opera house.