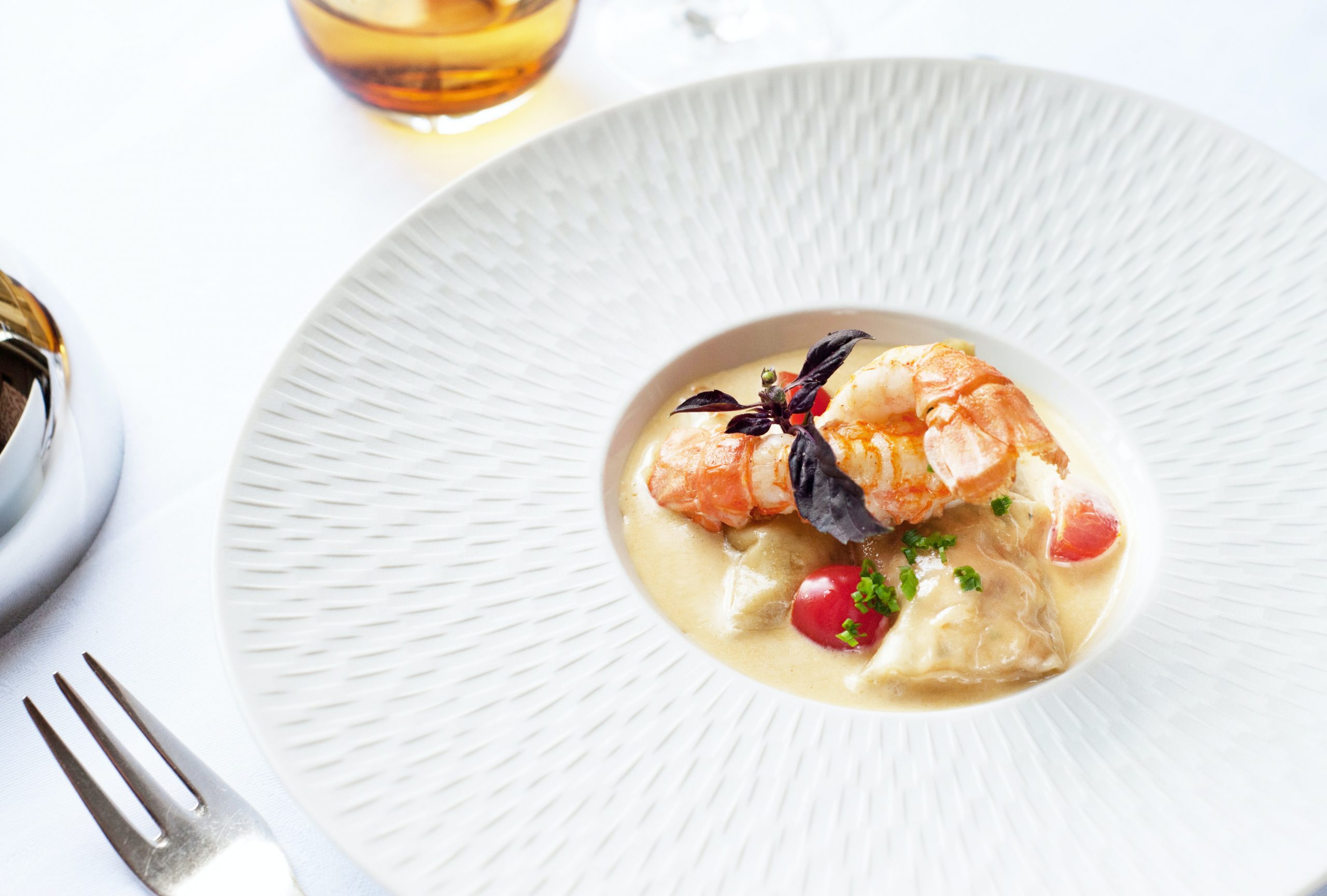 Did you know that Germany has a total of 308 restaurants decorated with one, two or three Michelin stars? The country is an unexpected treasure trove of gourmet restaurants.

The Black Forest area alone is home to 75 Michelin-starred restaurants (including several 3 star dining temples) And, you’ll find 30 more over the Rhine in Alsace! That’s over a 100 gourmet restaurants within less than 75 min drive from Baden-Baden!

Distinctly Deutschland loves nothing more than helping you discover the delights on the menu of some of the country’s finest tables, from the sophisticated linen clad Michelin starred to the more down to earth experiences, equally delicious but run by chefs who cook like rockstars but aren’t in it for the stars.