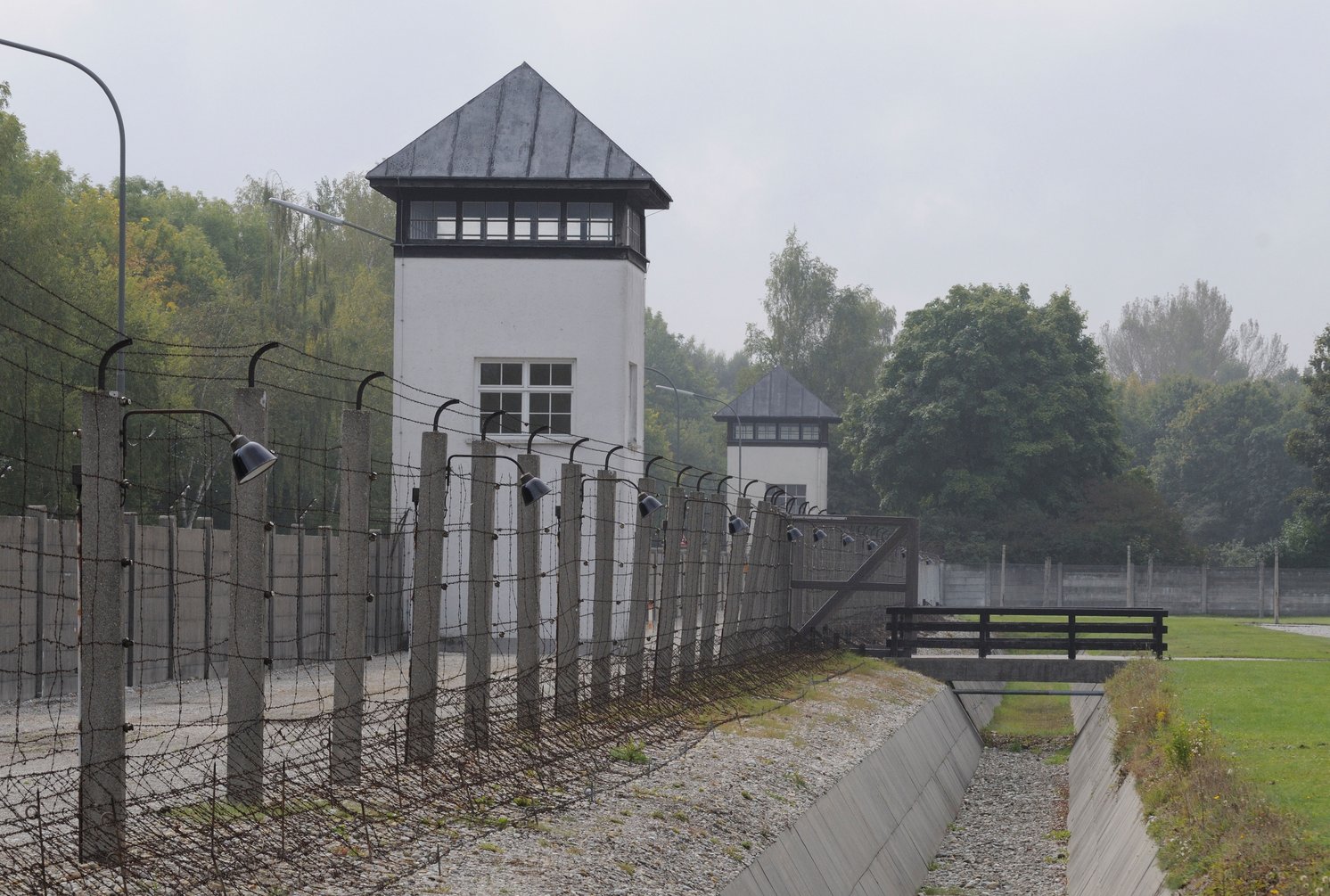 THE PATH TO DACHAU

Munich played a crucial role in the rise of the Nazi Movement in Germany. Many monuments still bear witness to these turbulent times, including the site of Hitler’s failed beer hall putsch, Munich’s Nazi Party headquarters, Hitler’s private apartment, WWII bunkers hidden in Munich’s cityscape, the “Haus der Kunst” where Nazis tried to ridicule what they called “degenerate” art, and many other monuments, both big and small, all commemorating Munich’s darkest chapter.

This emotional and touching private tour will culminate in Dachau, a small town just outside Munich, and the site of one of Germany‘s first concentration camps. More than 40,000 inmates lost their lives before American troops liberated the camp in April 1945. Your DD Guide will take you on a remarkable and sobering tour of the remains of the concentration camp, including its barracks as well as its crematory, providing an insightful and touching account of life and death at Dachau.